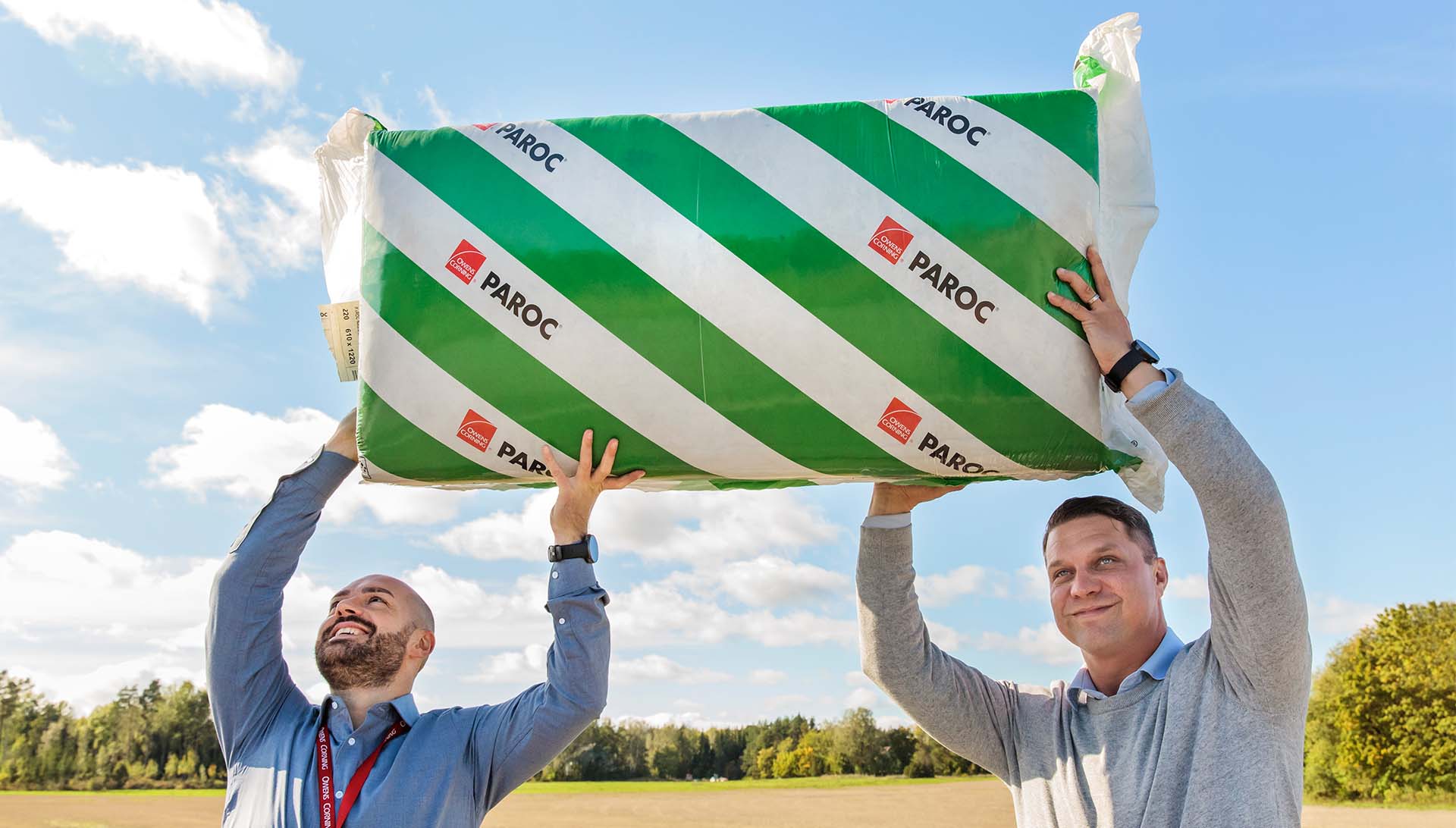 PAROC® Natura Lana is a testament to how the best inventions are created in collaboration with skilled professionals. 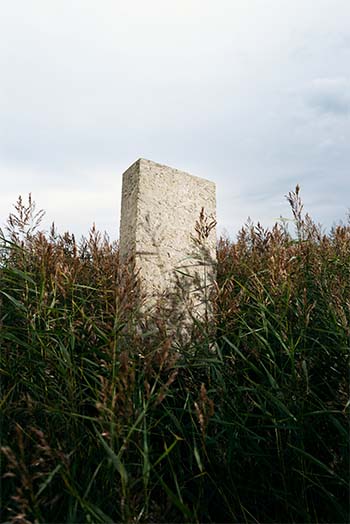 It was March 2020, and the conversation in a regular Teams meeting had strayed far from its original topic.  Susanna Tykkä-Vedder, Application Manager at Owens Corning Paroc for over twenty years, was talking to her supervisor Marja Jakola about climate change and listing sustainable measures that had already been implemented at the company's factory in Pargas.

The factory had a production line that melted the stones needed to make stone wool using electricity. Low-carbon melting technology had recently begun to attract interest elsewhere, but in Pargas the furnace had already been in use for 35 years—long before climate change became a known issue.

Tykkä-Vedder and Jakola's list went on and their enthusiasm grew.

The Pargas factory had already switched to green electricity. In addition, the cutting waste generated in the production of stone wool products was being recycled back into raw material.

The list that emerged during discussion also began to shape a question: What would result if we optimized product features and the use of low-carbon technologies?

The next day, 25th of March, Tykkä-Vedder entered their idea into Owens Corning Paroc’s innovation funnel.

The idea grew into PAROC® Natura Lana, a ground-breaking building insulation that works in the same way as other Paroc stone wool insulation products—it is fire safe, moisture proof, energy efficient and absorbs sound—but it also has a significant additional feature.

PAROC® Natura Lana is a carbon neutral insulation product, which means that its use does not increase atmospheric carbon emissions.

“Insulation is a climate act, as each layer of insulation added to a building reduces the need for heating energy and thus carbon dioxide emissions throughout the building's life cycle. PAROC® Natura Lana takes climate action to a new level, as the carbon footprint of the product's production is also minimized,” says Tykkä-Vedder.

However, the idea of zero emissions was not easy to transform into a finished product. It took many tests, meetings and team work.

A large part of the meetings were arranged by Marco Mennillo, Project Manager, who was nominated to lead the development project almost as soon as the exploration of the idea got the green light. At that point, Italian-born Mennillo had worked at Paroc for six months.

“Being part of this project is the best thing that could have happened to me at the beginning of my journey at Paroc Owens Corning. I was able to connect with colleagues in Europe and the United States and learn something new every day,” Mennillo says.

Mennillo and his project team carefully planned and scheduled all the tasks to make sure that the development unit, production, certification, sales and marketing were on the same page.

“There were no boring days in this project. The clearer it became what we could accomplish with Natura Lana, the greater the enthusiasm of the team and the spotlight grew.”

The feeling was shared by Petri Viljanen, Paroc's Sales Director for building insulation, who knew that something exceptional had been invented.

“Our customers and the world are looking for ways to curb climate change. As soon as we gave our customers the first hints about PAROC® Natura Lana, the reception was enthusiastic,” says Viljanen.

The biggest challenge faced by the project team was the compensation of carbon emissions.

In the development of PAROC® Natura Lana, it quickly became clear that electric melting technology, green electricity and increasing the amount of recycled raw material really weighed down the carbon emissions during Natura Lana's life cycle, but not down to zero.

And zero was the goal.

So the team began researching how to compensate for the rest of the emissions.

“We wanted our products to genuinely benefit our customers and the environment. So we really spent a lot of time and hours figuring out how to compensate effectively and transparently and get the climate impact truly down to zero”, Mennillo says.

The countless hours paid off: the team found a reliable partner and transparent certification that ensures that all emissions are actually offset.

Once the last obstacle had been overcome, the ground-breaking novelty could be wrapped in a green-and-white striped package and shipped to retailers in the summer of 2021.

A Finnish innovation and gift to the construction industry was complete.