In today’s world, insulation systems that are economically sustainable, efficient through time saving installation across a wide range of applications, are in demand.

As a result of the high temperature resistance of our Pro (industrial) stone wool products which is the base insulation material for the Clad System, it can be used on temperatures up to 680°C. Therefore, it protects against temperature losses on high temperature systems and steam lines for example. 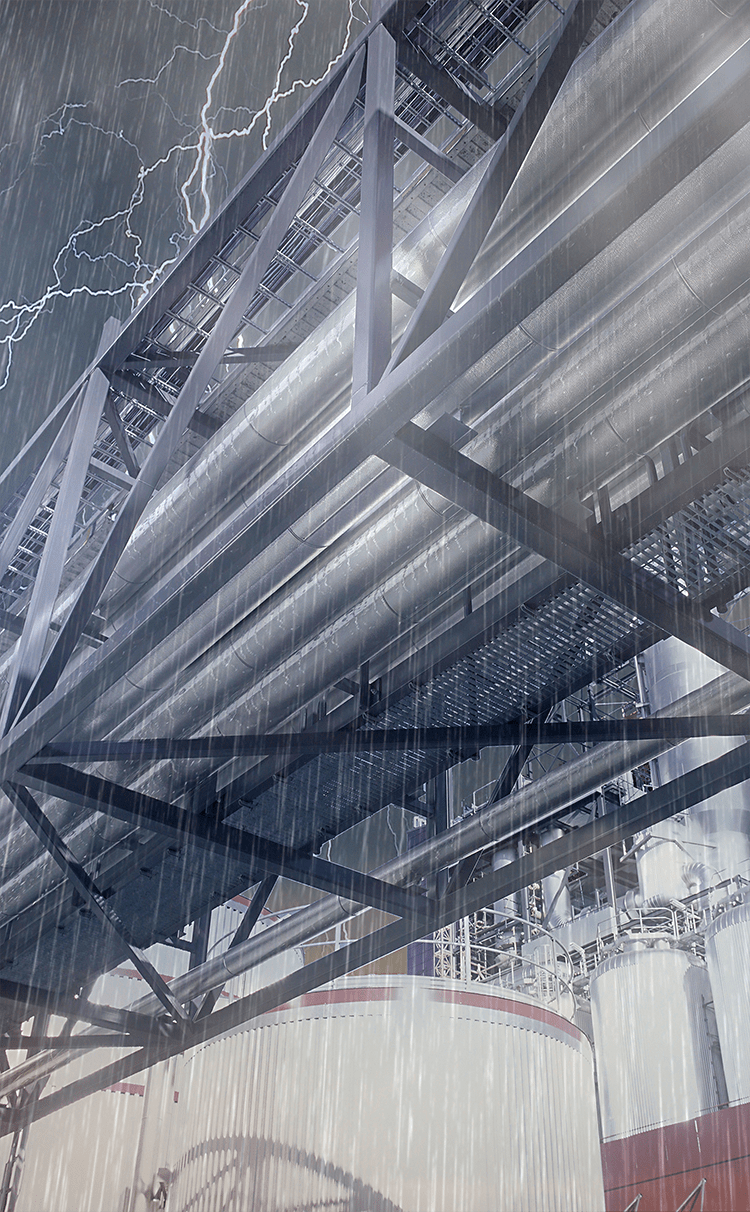 In order to increase the range of applications the Clad Film underwent specific tests. For example, testing included for safety of use in food industry applications (food contact applications according to EC 1935/2004, EU 10/2011, EC 2023/2006 as well as the German Food and essential Commodities and Animal Feed Code, or LFGB for short). In addition, the Clad Surface is smooth, easy to clean and due to its resistance to chemical substances - provides bacteria no ground on which to grow on, so it can be used in laboratories and clean rooms.

The Clad System by PAROC can also be used in coastal applications, since its resistance to salt air and salt water has been proven along with successful puncture resistance testing in accordance with DIN EN 14 477 resulting in the Clad System offering protection against “bird pecking” which is further supplemented by its sturdy base material.

Another major advantage of the Clad Surface can be found when personal protection is of importance. Due to a higher emission ratio (ε 0.65) of the Clad Film, insulation thicknesses can be reduced when compared to insulation in conjunction with metal cladding (low emissivity), resulting in a cost saving. 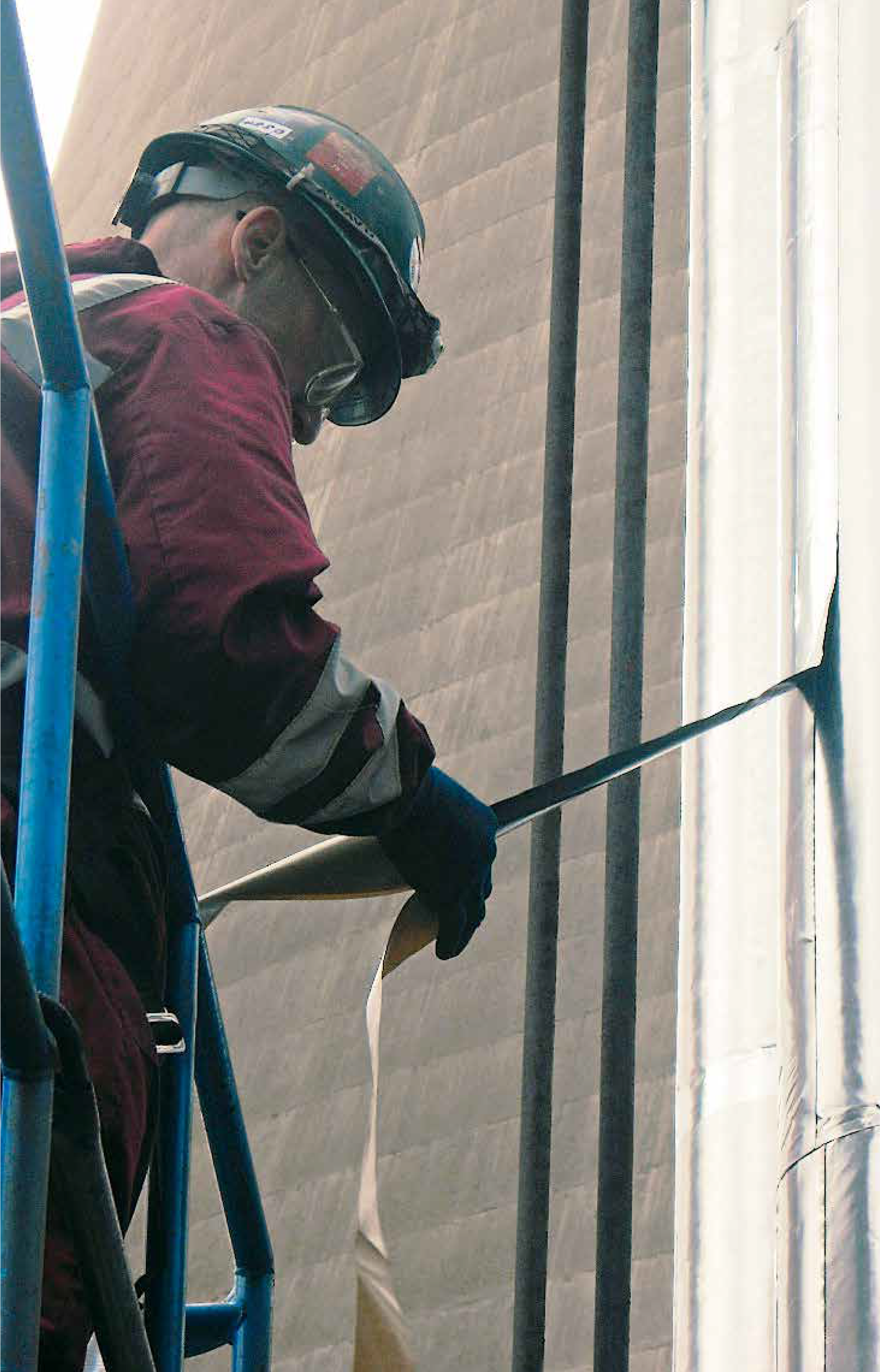 PAROC Clad System offers further application possibilities due to its fully metal-free and non-corroding surface which reduces the weight of a construction and is maintenance friendly. In addition to the system being perfectly suited for all building services, due to its watertight installation it can be used in areas in danger of flooding. The system can also be used to insulate pipework or ventilation systems which require weather protection in areas where space is limited or tight, which make inflexible metal covering systems difficult to use.

Installation of the Clad System is made easy by comprehensive instructions, specific accessories such as matching tape, Clad Dots (circular prefabricated tape for covering fastenings and cut-outs), along with documentation and test reports,